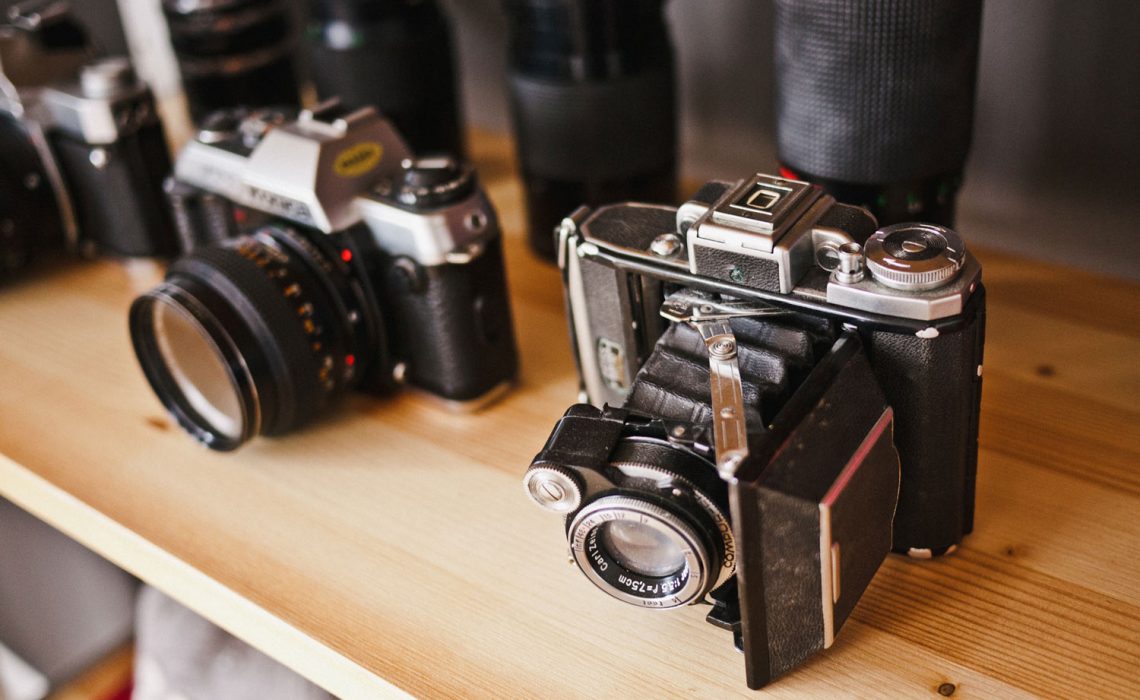 It was surrounded by a pack of some hundred wolf-like creatures—wild dogs they seemed—that rushed growling and snapping in upon it from all sides, so that they sank their white fangs into the slow brute and were away again before it could reach them with its huge paws or sweeping tail.

But these were not all that my startled eyes perceived. Chattering and gibbering through the lower branches of the trees came a company of manlike creatures evidently urging on the dog pack.

Their arms were rather longer and their legs shorter in proportion to the torso than in man, and later I noticed that their great toes protruded at right angles from their feet—because of their arboreal habits, I presume. Behind them trailed long, slender tails which they used in climbing quite as much as they did either their hands or feet.

I had stumbled to my feet the moment that I discovered that the wolf-dogs were holding the dyryth at bay. At sight of me several of the savage creatures left off worrying the great brute to come slinking with bared fangs toward me, and as I turned to run toward the trees again to seek safety among the lower branches, I saw a number of the man-apes leaping and chattering in the foliage of the nearest tree.