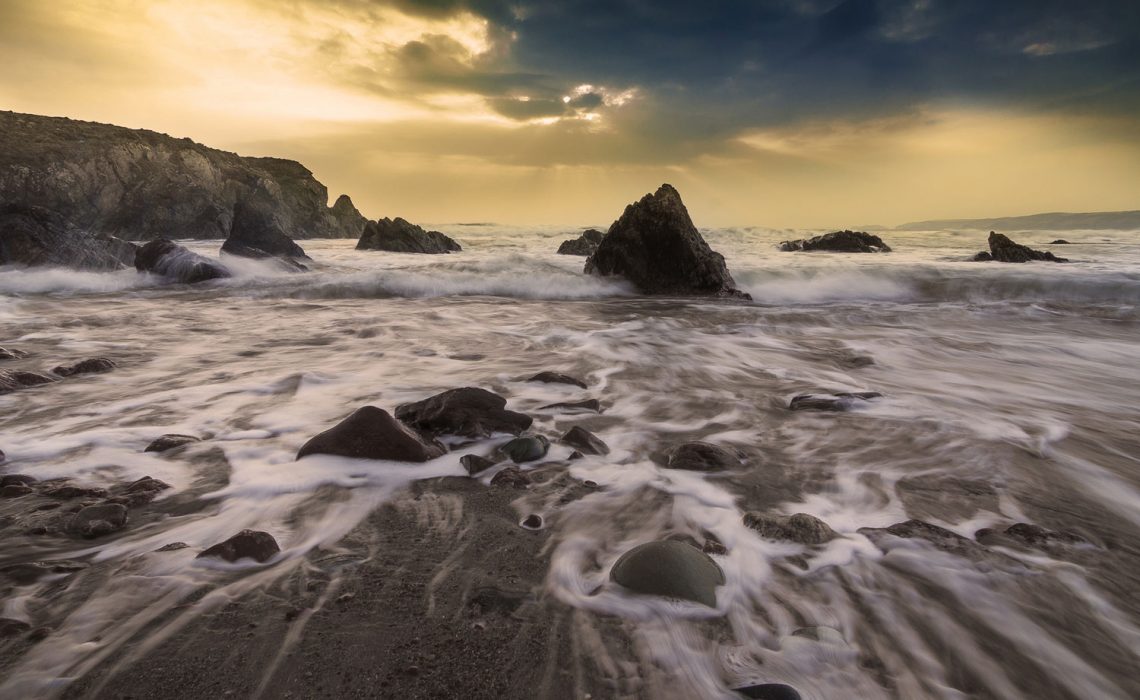 Between them and the beasts behind me there was little choice, but at least there was a doubt as to the reception these grotesque parodies on humanity would accord me, while there was none as to the fate which awaited me beneath the grinning fangs of my fierce pursuers.

And so I raced on toward the trees intending to pass beneath that which held the man-things and take refuge in another farther on; but the wolf-dogs were very close behind me—so close that I had despaired of escaping them, when one of the creatures in the tree above swung down headforemost, his tail looped about a great limb, and grasping me beneath my armpits swung me in safety up among his fellows.

There they fell to examining me with the utmost excitement and curiosity. They picked at my clothing, my hair, and my flesh. They turned me about to see if I had a tail, and when they discovered that I was not so equipped they fell into roars of laughter. Their teeth were very large and white and even, except for the upper canines which were a trifle longer than the others—protruding just a bit when the mouth was closed.